The Friends have recently added six new animal taxidermy specimens to the Museum’s portfolio: a black bear, porcupine, kit fox, ring tailed cat, badger, and otter. Over200 entrees provided names for all six animals.  Those entry names have been reduced to three finalists for each animal.  The final names are on ballots in the museum .  They are on a display table at the entrance to the galleries.   The voting for the final name for each animal was completed on June 27.

Over 520 people cast ballots for their favorite names.

The winning names for the animals and their entrants are:

Congratulations to those listed above for their winning names,.  Each of the winners was awarded a family membership tot he museum and to the Friends.  Thank you to the many people who participated in our contest and made it such a success! 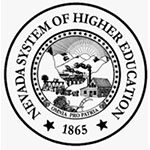 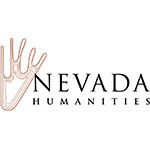 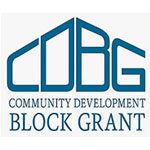 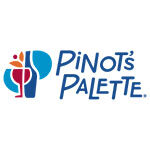 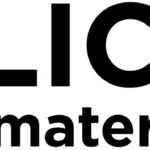 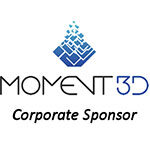 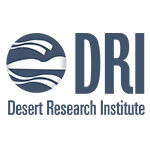 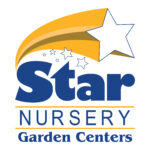 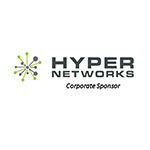 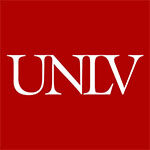 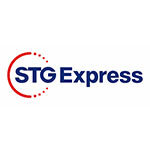 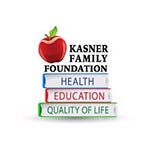 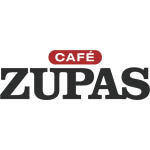 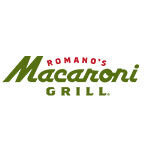